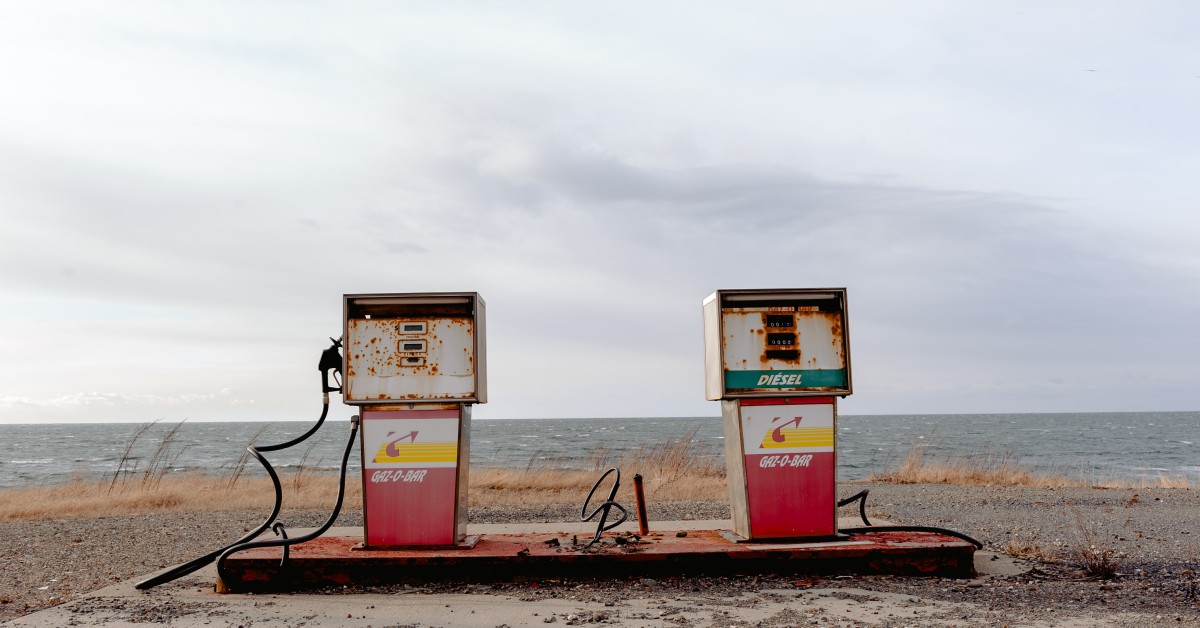 Today as part of the Government's transport decarbonisation plan, it was announced that the sale of new petrol motorcycles and scooters will be banned in the UK from 2035.

Petrol Motorcycles Sales To End By 2035

As we've seen over the recent years, many motorcycle manufacturers and dealers have embraced the electric revolution. The biggest success in the UK has been seen in the 50cc moped segment, where over half of the top-selling mopeds are now electric models equivalent to that of a 50cc petrol. However, several vital factors still hold back larger machines suitable for full licence holders: cost, range, and recharging infrastructure.

Several industry officials are pushing back and asking for more time for this transition. Their main argument is that many two-wheelers already have extremely low CO2 emissions making up just 0.5% of UK domestic transport emissions. The Department for Transport's (DfT) Decarbonisation Plan clarifies that petrol bikes will have no loopholes. "While cars and vans outnumber motorcycles on UK roads, motorcycles are an important and sizeable vehicle population," it says, "with 1.4 million licensed in 2020, and we do not want to see them remaining fossil-fuelled as the rest of the vehicle fleet cleans up."

The consultation on the 2035 ban will be held this year, but despite industry pushback, the date could be brought forward and not pushed back if a faster transition appears feasible. The Motorcycle Industry Association (MCIA), which will be part of the consultation process, welcomed the announcement of a 'sell-by' date for petrol. "The government has today laid down a long-overdue marker, signalling not the end but the start of our next chapter," said MCIA chief executive Tony Campbell.

With cost being one of the main factors holding back electric vehicles, industry experts claim electric cars are expected to be as cheap as petrol cars within a few years. However, e-motorcycles will likely remain more expensive than their petrol counterparts for longer because their development started later. At just shy of £25,000 the Energica Eva EsseEsse9+ costs considerably more than the equivalent petrol bike in fact if you spend 25k on a traditional petrol bike, it's likely to outperform the impressive EV too!

Another reason for e-motorcycles being more expensive is the simple fact of space. Even a microcar has significantly more room for large battery packs and all the associated wizardry that goes with it. For motorcycle manufacturers, this technology has to be scaled down, which all comes at an extra cost. With current battery technology, it's simply impossible for motorcycles to match the range of an electric car due to the space limitations of fitting a large battery pack to a motorcycle frame. This is likely one of the reasons why electric scooters have been more widely adopted than motorcycles, as most scooter riders use them for short commutes to and from work or college. The sort of distances that are already easy to achieve for most electric scooters.

One counterargument is that electric vehicles are cheaper to run and maintain than their petrol equivalents, which is true, but a higher upfront price and lack of range remains a stumbling block for many consumers.

It's also worth noting that for some manufacturers, electric versions of their motorcycles or scooters are nothing more than a drawing in the design department or, at best, a mock-up using an off-the-shelf electric motor for "testing" purposes. This new deadline will undoubtedly make a few stand up, pay attention, and move their new electric concept further up the "to-do" list. With give or take a decade to replace their whole range with electric versions. I feel some manufacturers may struggle to meet the deadline while offering their customers the same level of choice they have been used to.

Adventure and touring bikes are likely to be affected the most as these are traditionally used to travel long distances and go off the beaten track, so even if a much better charge network is put in place, your typical adventure or touring bike rider may still struggle to charge or find a bike with a suitable range for their needs. Perhaps a manufacturer will come up with a compact generator that fits on the side like a pannier (if they do, I want some royalties for the idea!)

Being a fan of retro styling, I have one personal fear that the electric revolution could mean the death of the retro/classic style many of us like. While many will be happy to ride a retro-looking bike with an electric heart, as proven by many owners of classic cars and scooters that have already undergone an electric conversion, will this niche be enough to keep the classic style alive?

On the flip side, electric lends itself well to those who like gadgets and futuristic styling. I recently had a play with a new electric scooter called the Blueshark, and the level of technology was enough to shame a modern BMW!

I think we will likely see a significant change in how dealers operate as well. I've heard first-hand that many dealers refuse to get involved in anything electric, some out of stubbornness, others because they feel they simply dont know enough about electric vehicles. Now the deadline is in place. They will have to choose to get on board the electric bandwagon or cease selling new bikes and only focus on the used market.


Will I still be able to drive my current petrol bike?

Absolutely. The Government has stressed that only the sale of new petrol bikes will be banned. This means that everything you're used to doing, whether filling up a petrol station or having your bike serviced, will continue for years to come. The ban doesn't mean you can't drive a petrol bike. However, as clean air zones and noise pollution cameras become more common. You may find it harder to ride older petrol machines. As electric becomes the norm, the taxation will likely increase for older petrol-powered machines too.


Can I still buy a secondhand petrol bike after 2035?

Like the above, the ban only affects the sale of new vehicles, so you'll still be able to buy and sell used petrol bikes after 2035.


What will happen to the value of my petrol bike?

Unfortunately, the resale value of many typical high production volume petrol bikes is likely to be affected for the worse due to falling demand. However, suppose you are lucky enough to own something a bit special. In that case, you'll likely see a considerable rise in value once it no longer becomes possible to buy anything similar new. Ultra-low emission zones (ULEZ) will also play their part in this reduced value, as you won't be allowed to ride a petrol machine in some cities without paying for the privilege.

What are your thoughts on the electric revolution, and what's stopping you from making the switch? 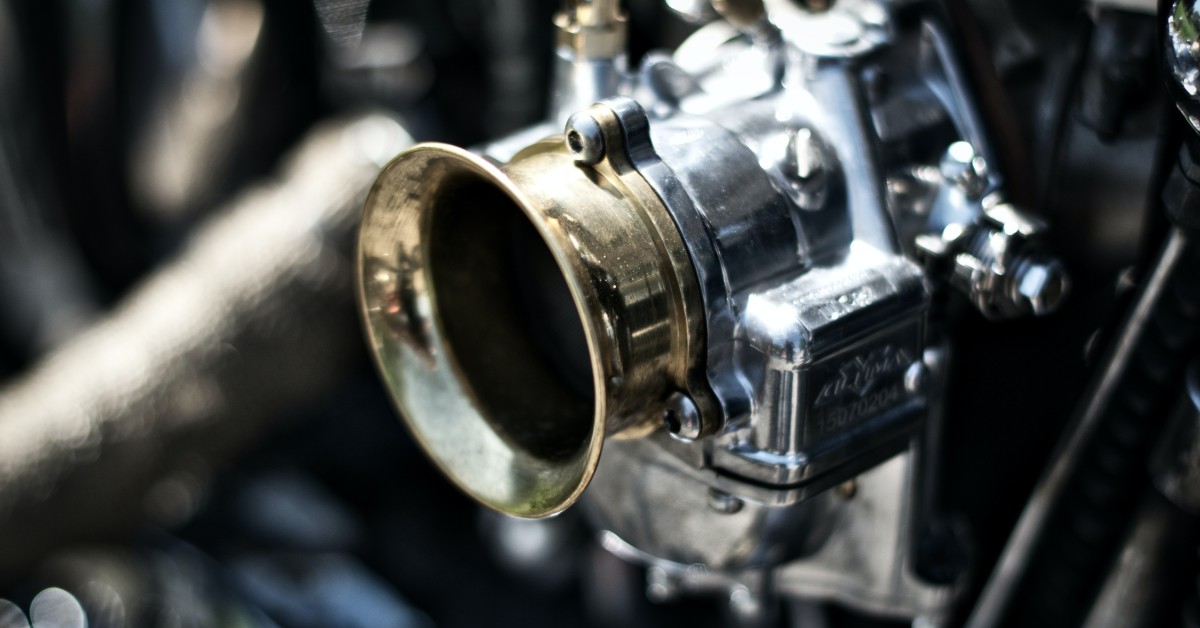 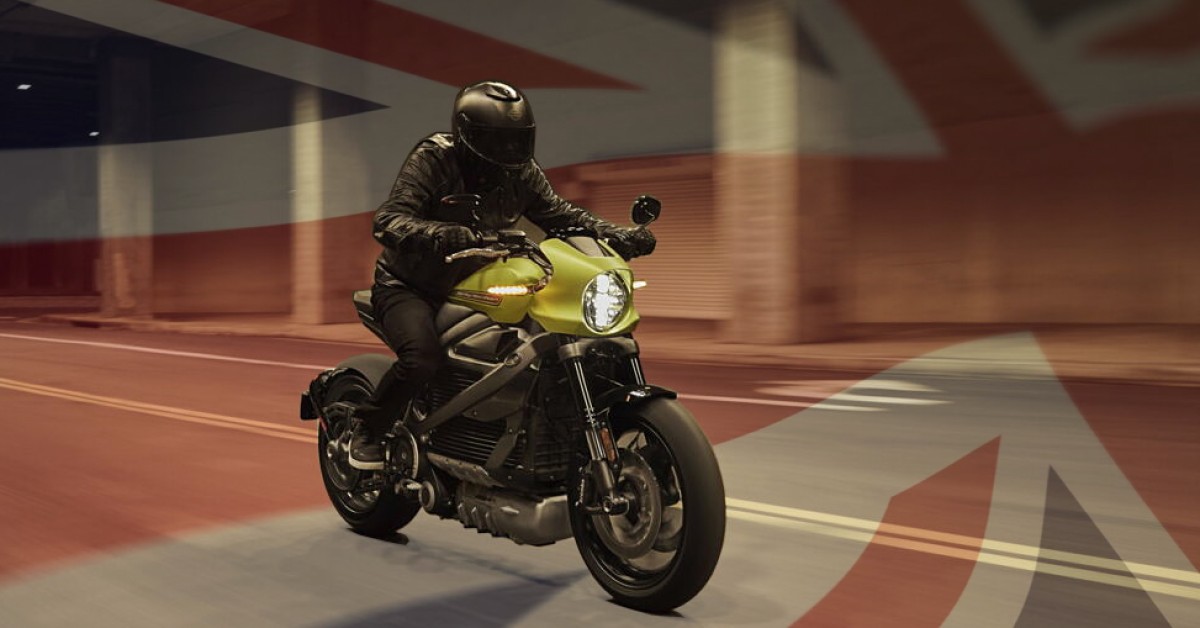 Sell Us Your Old Motorcycle Or Scooter

We at Staiano Motor Cycles LTD or one of our partners can buy your old motorcycle or scooter at the best price. We will contact you after receiving the completed form.